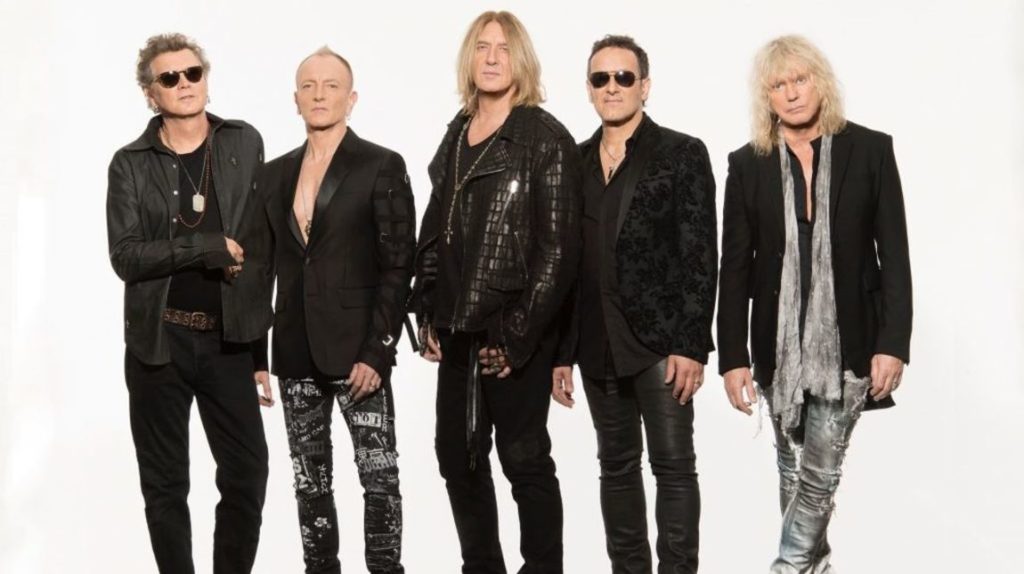 Following the close of their historic 2018 co-headline stadium and arena run in North America, Def Leppard sold a staggering 1,000,000 tickets and the tour grossed over $100,000,000.00, a massive feat in today’s touring world. As always, the group keep pushing forward with their electrifying live shows that have transcended the test of time.